The Intermediate group gets suspicious while the Upper group becomes poetic

Ask an Intermediate student if they know the origin of the idiom “To Circle the Wagons”. The Oregon Trail, the California Gold Rush and the idea of Manifest Destiny are the some of the topics the Intermediates are exploring as we discover how, over time, the United States has grown and developed as a nation.

The Intermediates made “Mystery Cubes” online as we look at the literature genre of the Mystery. The Westing Game is our current class book, a Newbery Medal winner, by Ellen Raskin. We have sixteen “suspects” from the book that we have made posters for as their character traits are revealed and we play detective in solving the “whodunit” and playing The Westing Game. 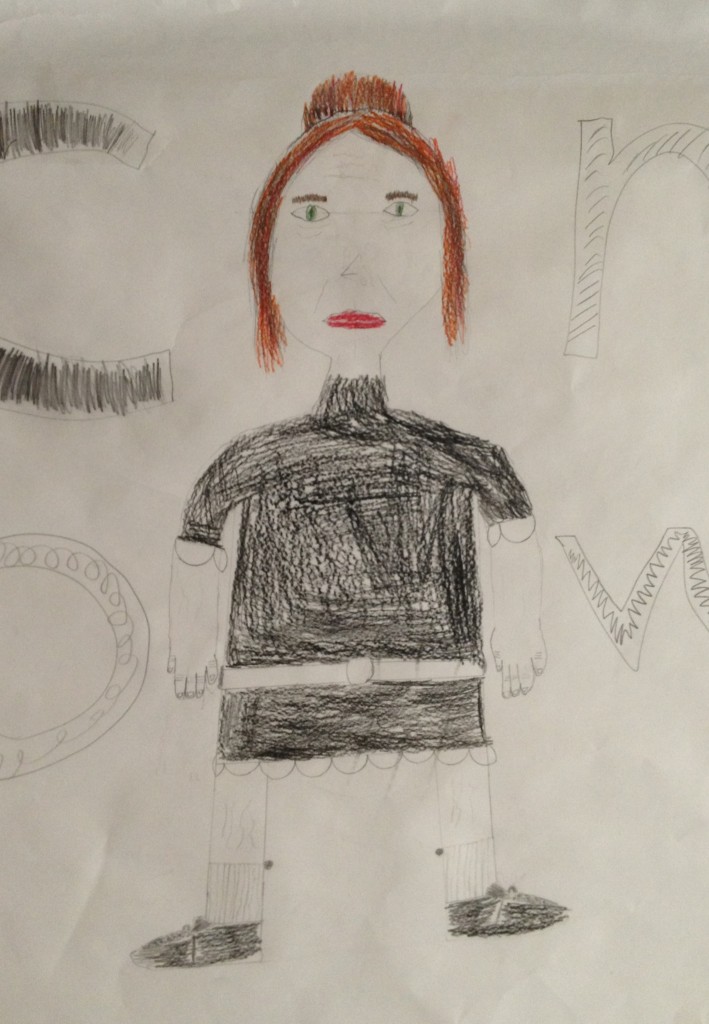 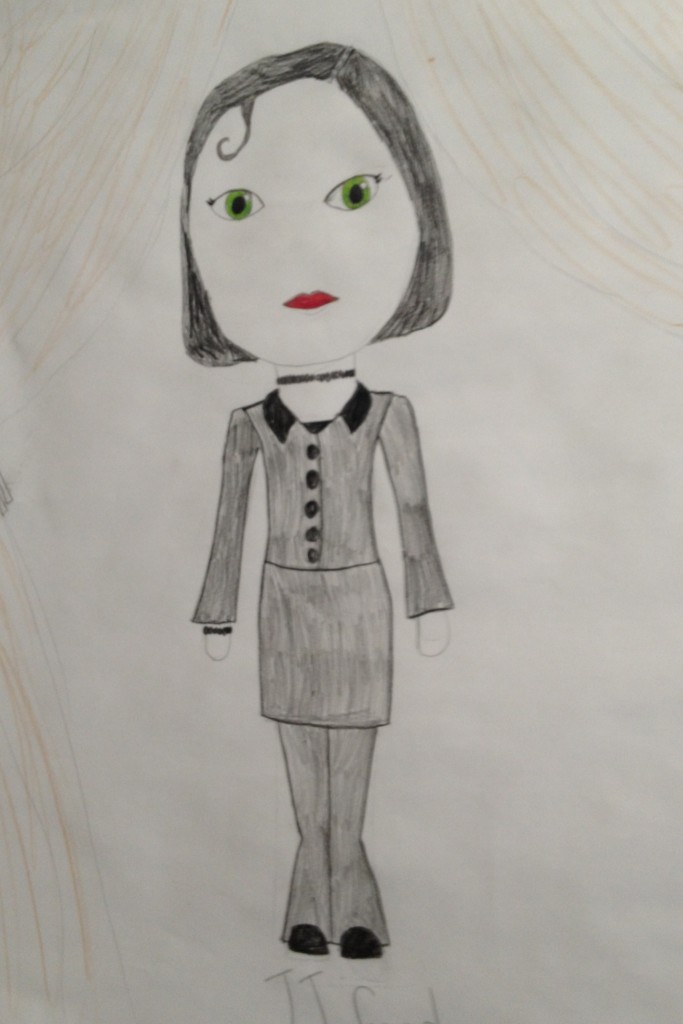 Current events and Ancient events are the topic as the Upper Unit looks at the conflict between Israel and Palestine.  We have been exploring ancient civilizations and have learned that three major religions had their origins in this area.

Poetry continues to be the focus in the Upper Unit. We have included in our own “Books of Poetry” these clever couplets as well as acrostic poems, alphabet poems, catalog poems, cinquain and clerihew poetry.

My greatest rule in the house
Is to keep away that giant mouse!

My favorite thing in Math
Is to escape pre-Algrebra’s wrath!

If my job were to be anything
I would not choose to sing!

Summer is very fun
I play all day in the sun!