Every year we go to Glen Helen we spend the week with students from another school. This year our students surprised us with a simple act of kindness.

Our female students won Gertrude on Wednesday and put their dustpan in a place of honor (its own bunk!). Thursday our girls won Theodore as well.

However, instead of keeping the award they reached out to the other school who joined us and gave Theodore away to their students. The joy and excitement on the faces of the other children was a trophy all its own.

We often talk about acts of kindness at McGuffey and it was inspiring to see how these acts manifest themselves in the actions of our students. 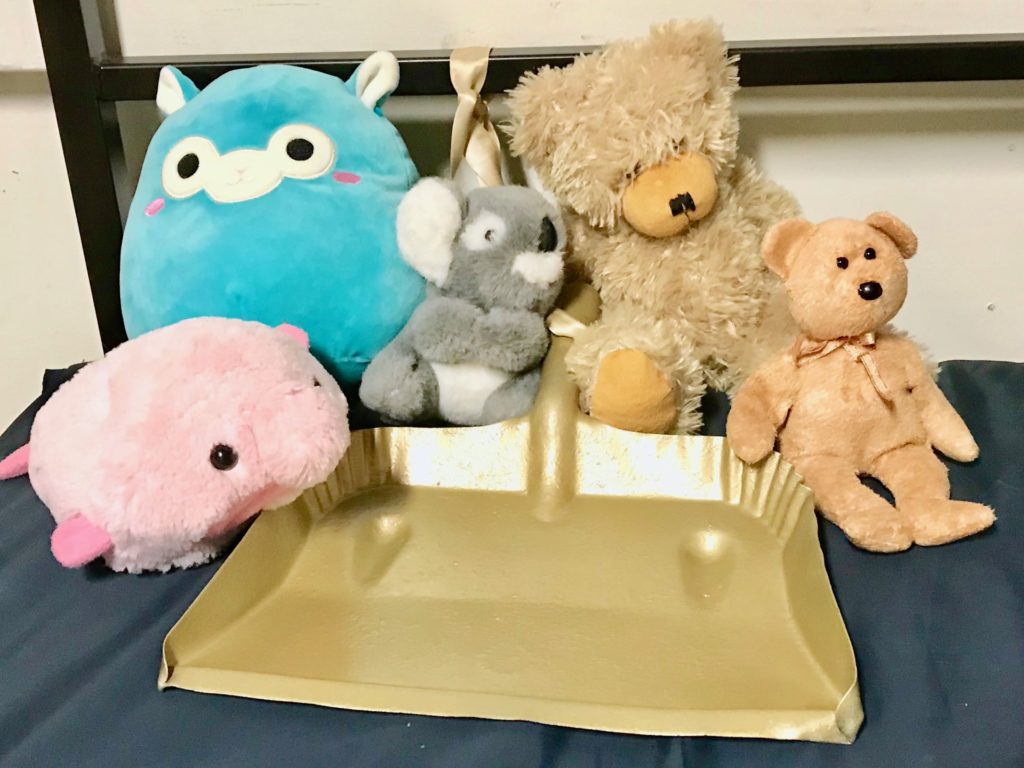 Gertrude in her bed. 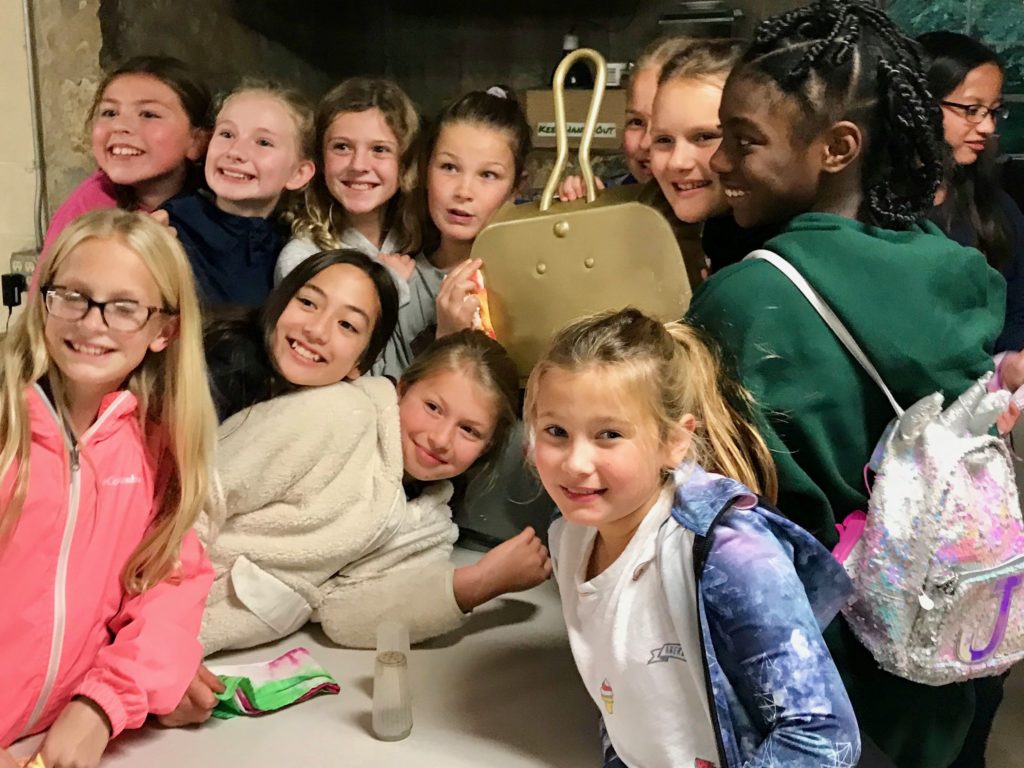 Theodore and his new friends.