Casting “Singing in the Rain” 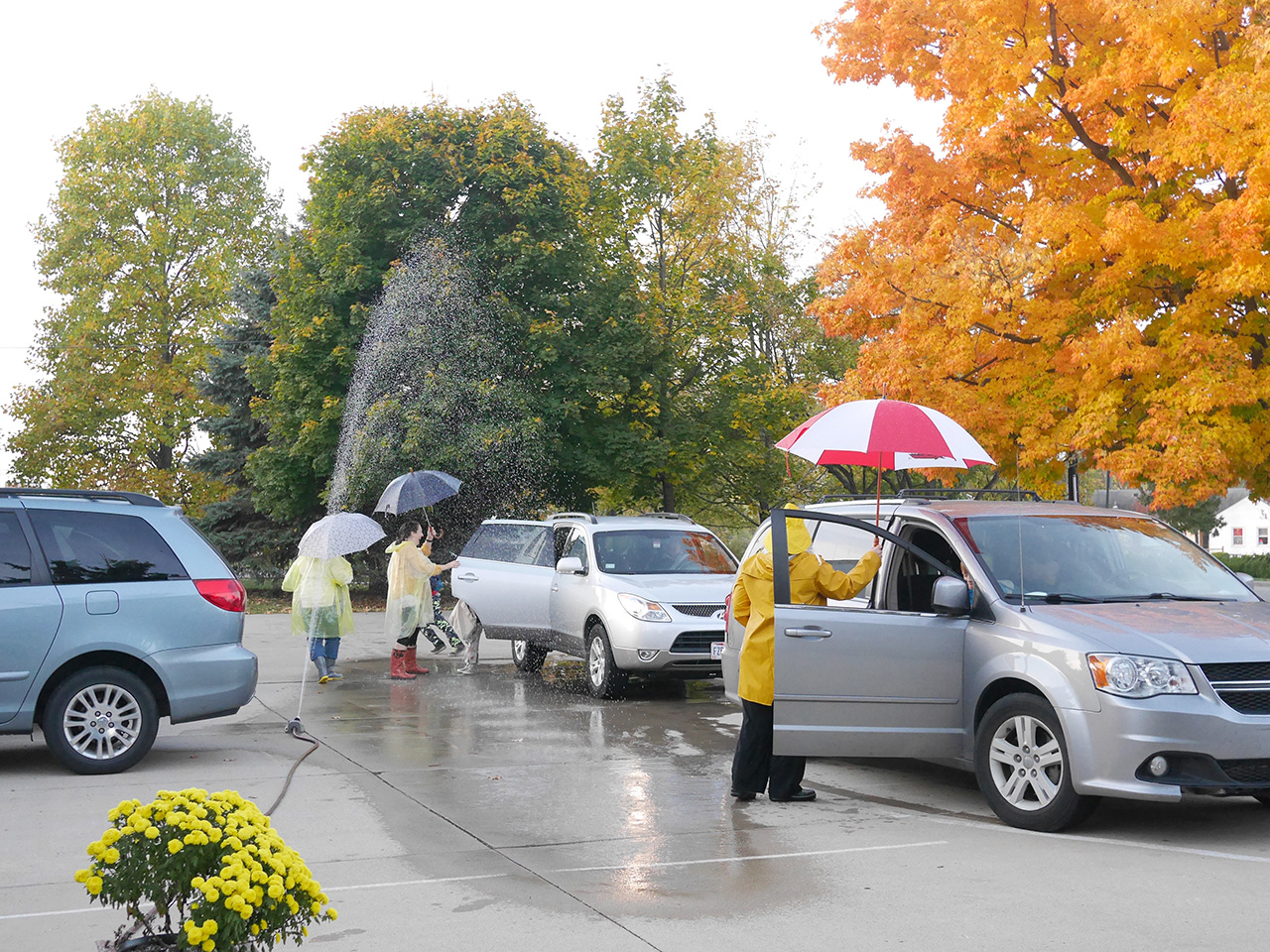 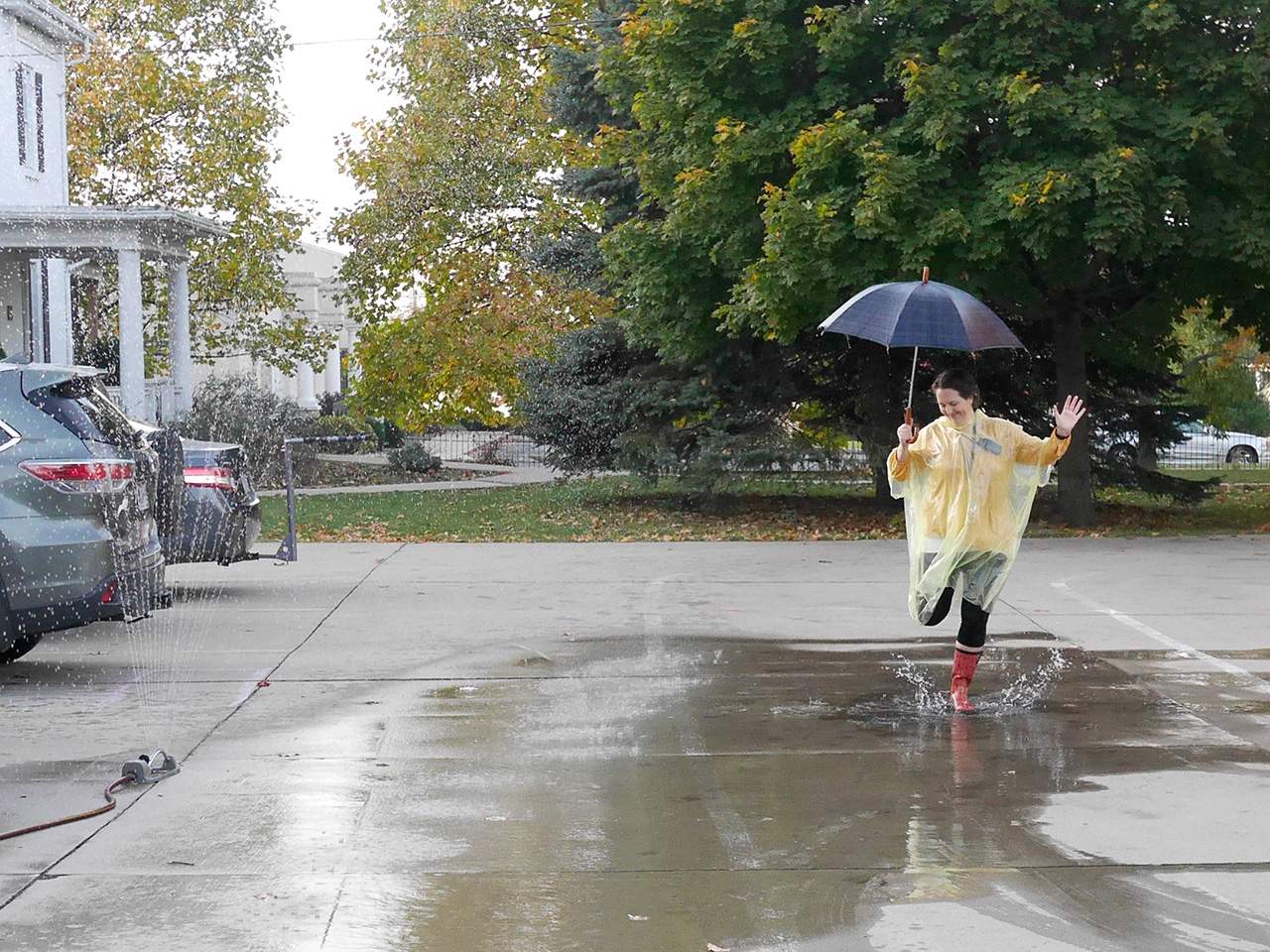 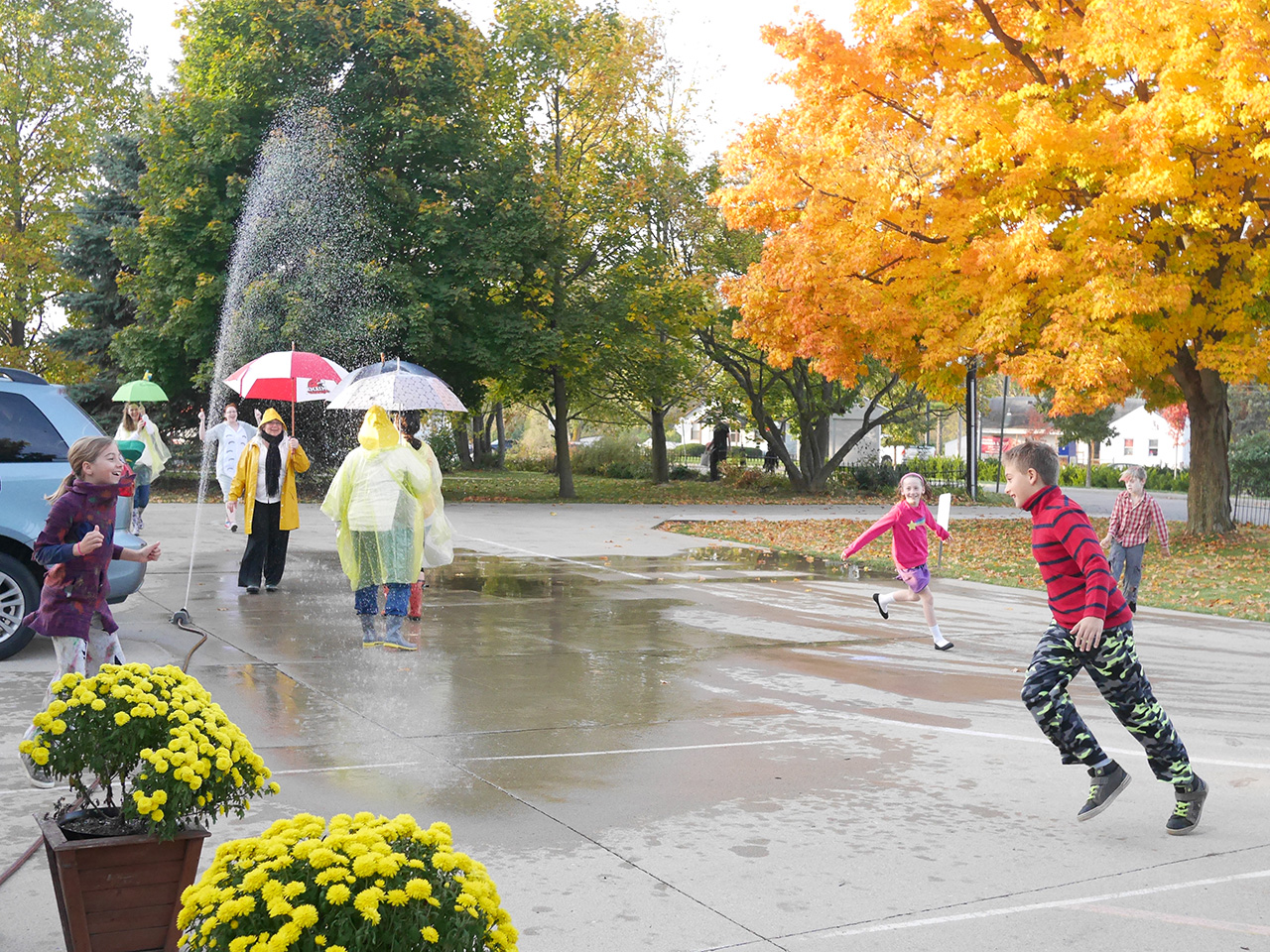 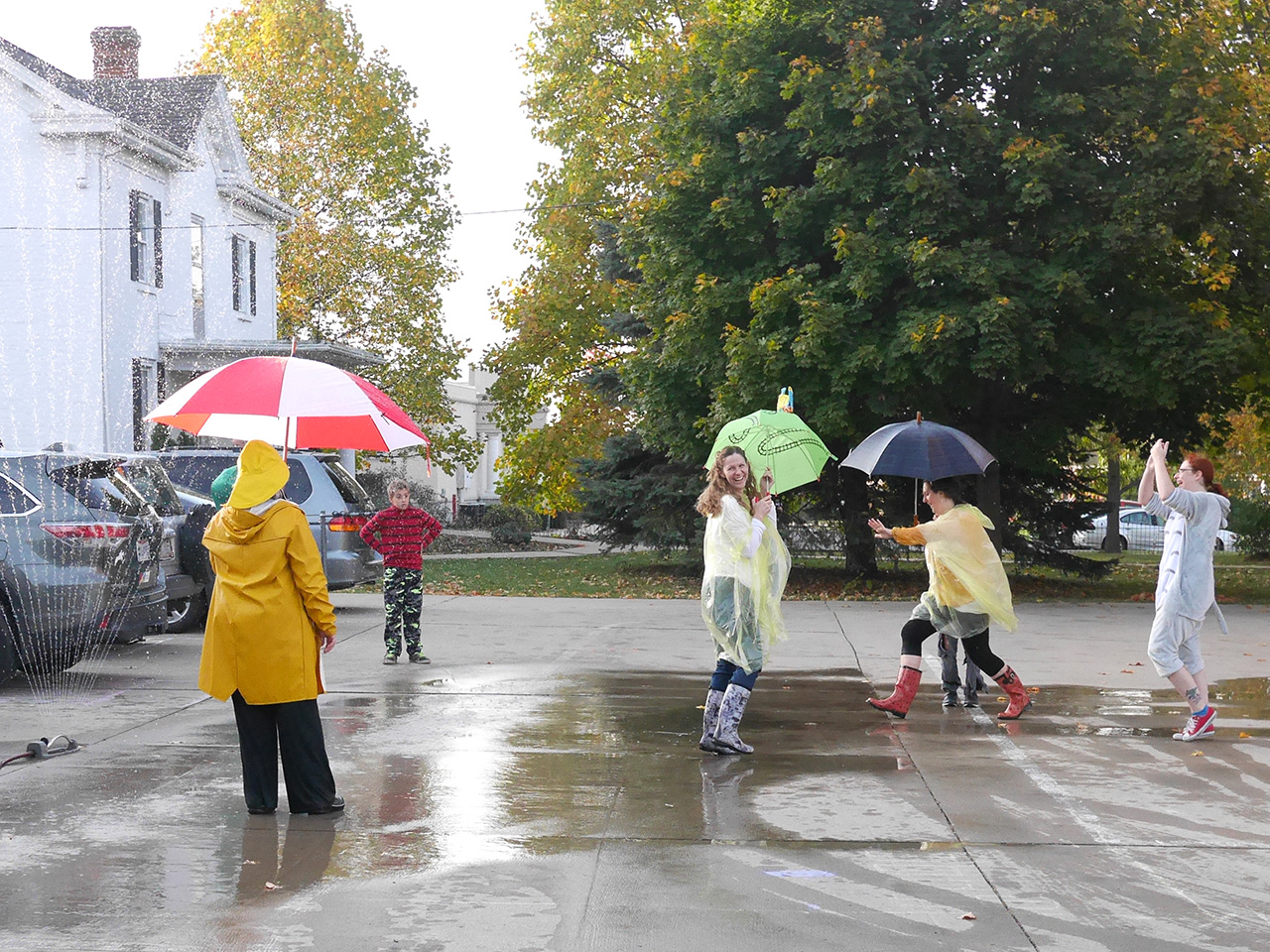 On November 1, the annual musical was announced using a sprinkler and rain-gear to let parents and students know that we will be performing “Singing In The Rain.” Our performances will be held on May 4 and 5, 2017, at the Oxford Community Arts Center.

But today was an even bigger day: The cast of the musical was announced.

The musical at McGuffey Montessori School is an in-school production; it takes place during school hours in lieu of Music class. Very few rehearsals, if any, take place outside of school hours. Because of this, the musical is treated as a soccer game would be during P.E.; everyone gets a chance to play. The result is a cast the size of the entire school, including preschoolers who perform during intermission.

The casting is based on several criteria:
1. Behavior at school
2. Focus and drive to do their best work in all classes including art, music, and P.E.
3. “Wants and Wishes,” a phrase used to describes the process through which each student is given an opportunity to state what type of part would feel comfortable performing. For example, a part with a solo, duet, trio, or ensemble singing. A part that has spoken lines or no spoken lines. Requests for specific parts are not taken.
4. Older students are given priority for lead roles.
5. The casting requirements of the musical combined with the current student body

McGuffey kids understand that no student is guaranteed a lead role during their time at McGuffey as each show is as unique as the student body any given year. Instead, our students relish each part they get, putting their all into the production.

That being said, casting day can lead to understandable disappointment. Students who are feeling blue are encouraged to seek out Elizabeth, the Music teacher, for a quiet and private conversation about their feelings and what led to casting decisions. Flexibility is key for our students and they quickly realize they have eight years of casting during their time at McGuffey and have many opportunities to perform a whole range of parts.

How lucky we all will be to “sing in the rain” together come May. Won’t you please mark your calendar for May 4 and 5 and join us?