A Tour of Music Hall 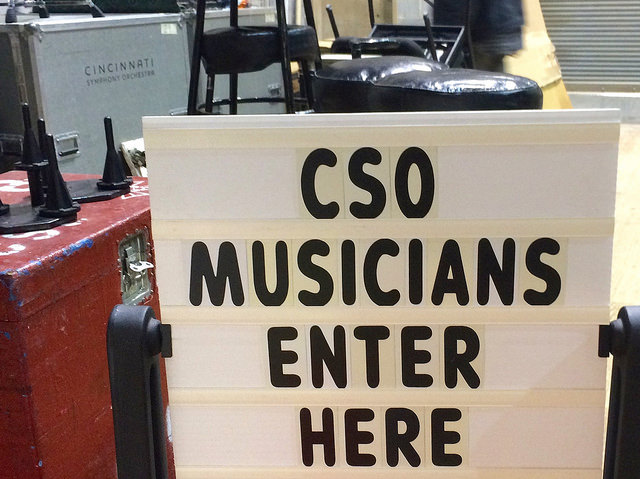 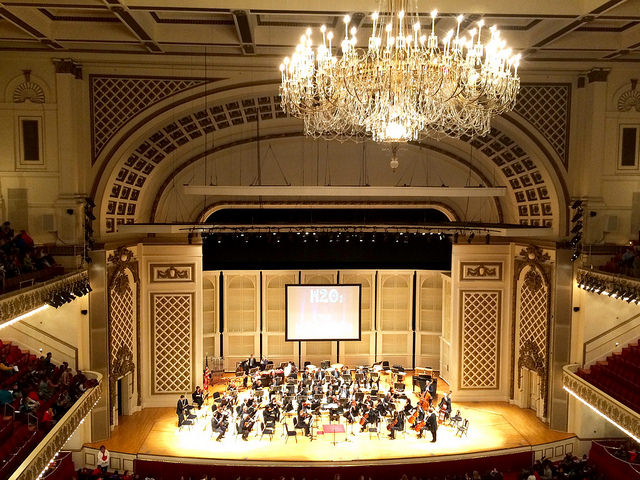 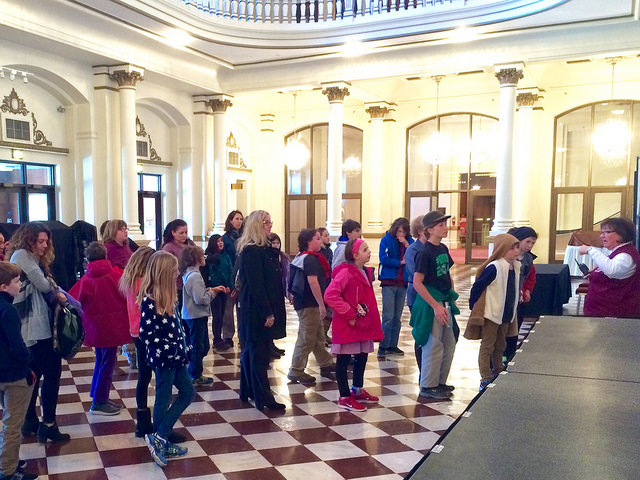 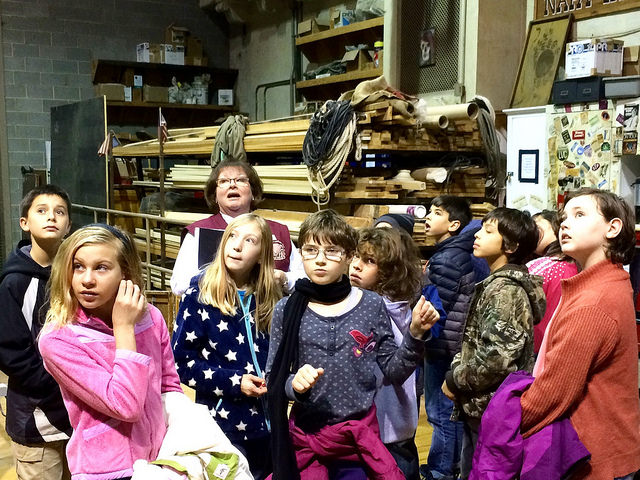 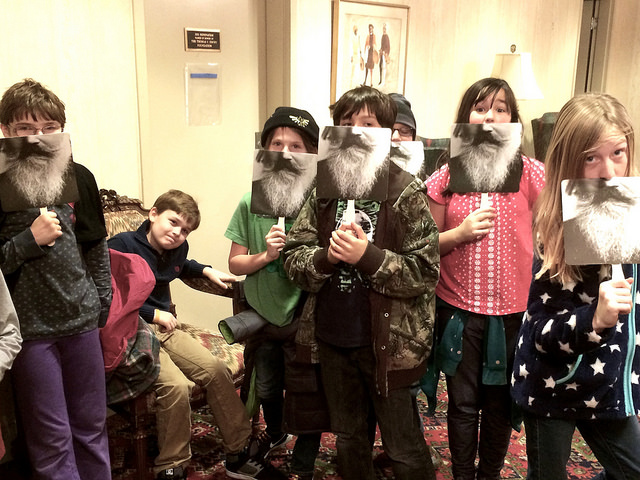 Upper Unit students enjoyed a real treat after the concert by the Cincinnati Symphony Orchestra late last month. Following lunch, which they brown bagged and ate in the lobby, students divided into two groups for a tour of the magnificent Music Hall.

Their first stop was listening to a history of the building while sitting in the orchestra seats. During that time, students learned that Music Hall would be closed for renovations starting June 2016 for fifteen months. Everyone felt extra lucky to have gotten to experience a concert and a tour before these renovations begin!

Making the rounds through Music Hall, students were treated to the view of a performer’s perspective by standing on the stage, and they also got to inspect the back stage area and learn how two-ton sets are moved. They got to take a peek into the Symphony’s library of music (which is insured for a whopping $6,000,00.00) and they learned how Music Hall protects the collection from fire (think Mission Impossible!). Then, they visited the Green Room, the Ball Room, and the rumored-to-be-haunted Box 9.

All in all, the tour was as entertaining and as well-produced at the concert itself.