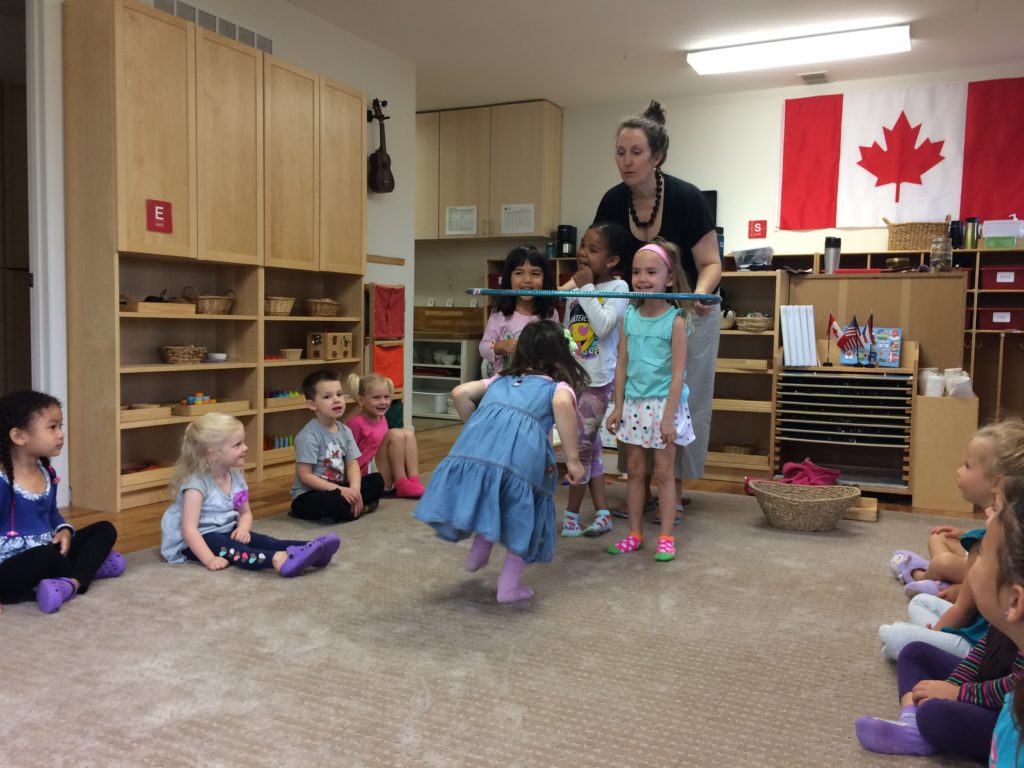 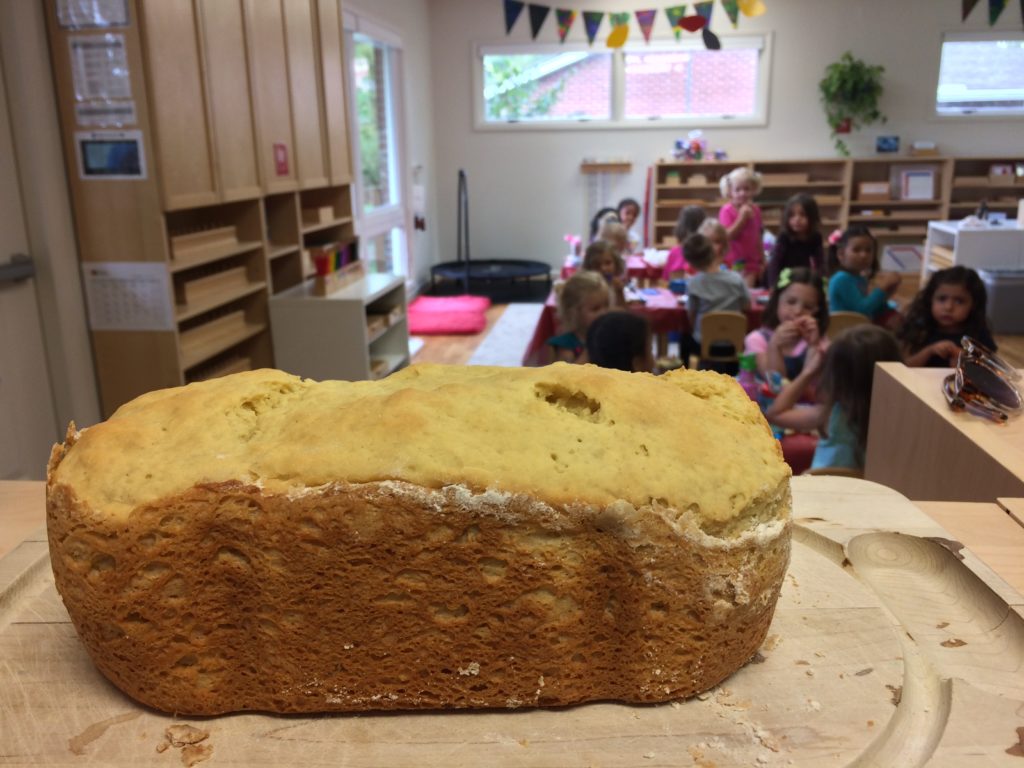 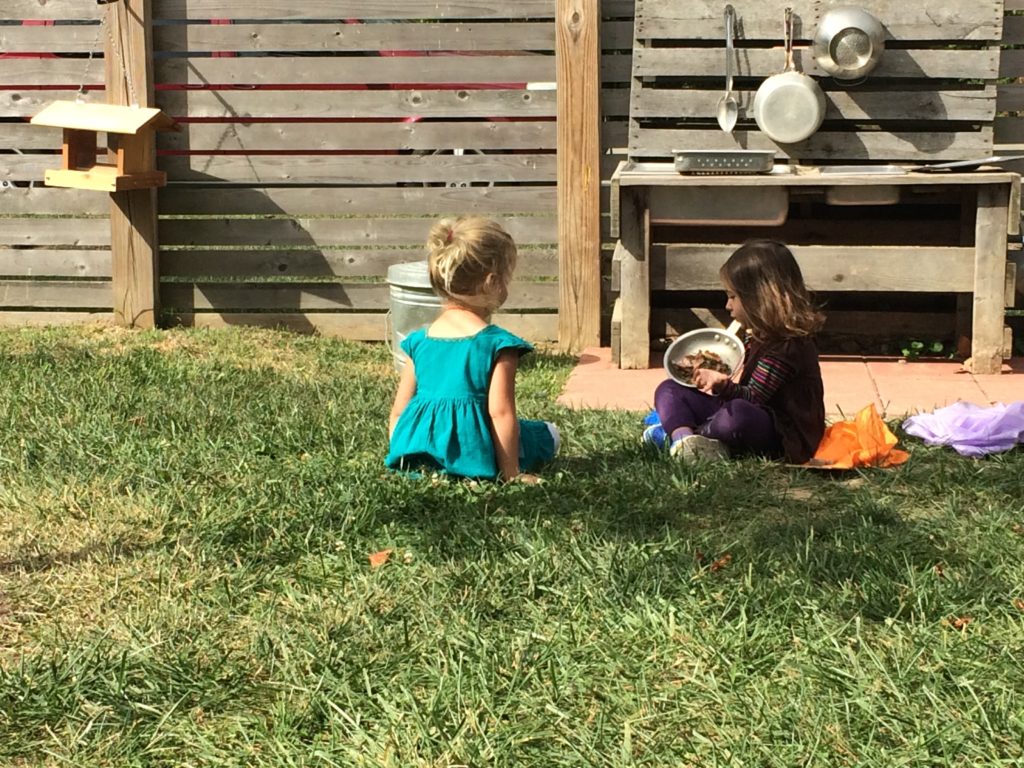 This week in Primary we have been talking about matter. Matter is anything that takes up space, and it can present in several states. We discussed the three most familiar states of matter—solid, liquid, and gas.

Using a hula hoop, students packed themselves inside to show how atoms are packed together when making a solid. It was impossible to move around in there! By removing a few friends, we could let everyone move around a little better, thus showing how the atoms are arranged with a liquid. Finally, we left only one student in the hoop to show how much room there is around the atoms in a gas.

We looked at some ice cubes and decided they were solid. Solids hold their shape unless a force exerts a change. Then we put the ice cubes in a pot and heated them, turning them into water. When we add energy to a solid, it begins to lose its structure and the particles pull apart, resulting in a liquid. Liquids take the shape of whatever container they are in. We kept heating the water until it had all evaporated, which meant the particles had broken apart completely and now roamed freely. Our liquid had become a gas!

We spent this week exploring the works on our shelves—shaking ping pong balls to represent a gas, pouring liquids into different shape containers, and painting with salt water so we can watch a liquid become a solid. Finally, we made bread with liquids and solids, discussing how yeast adds gas when baking to make the bread rise. It was the most delicious of our works! While waiting for the bread to bake, a few friends re- enacted the entire morning meeting outside, including making the bread.

This entry was posted in McGuffey, Primary, science, Uncategorized. Bookmark the permalink.